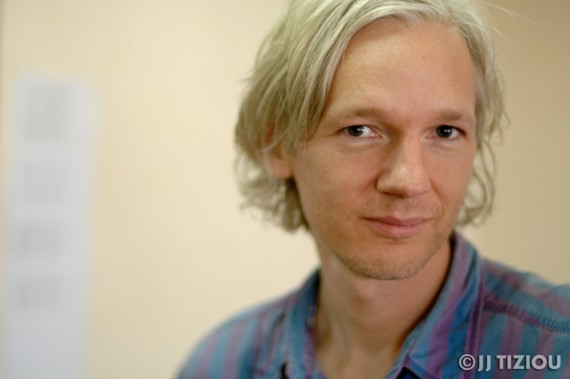 A few years ago, while traveling with the crew from the Prometheus Radio Project, I briefly crossed paths with a fellow by the name of Julian Assange at the World Social Forum in Nairobi, Kenya. I barely spoke with him, just enough to get the vague idea of what he was trying to do with his organization called WikiLeaks. Since then, I’ve periodically followed some of the work that they’ve done, but lately, they’ve somewhat exploded all over the news.

It’s obviously a complicated issue, but it’s a bit disturbing to see how quick people are to demonize him.

Long before this recent uproar, WikiLeaks made waves with the Collateral Murder video, which I remember watching with complete awe, amazement, and horror.

If you’re not familiar with it, it’s worth a visit to collateralmurder.com. At the time, I thought to myself how amazing and powerful and critically important it was for this kind of information to come to light, no matter how painful it was for us to watch, nor how inconvenient it might be to the government.

When people accuse WikiLeaks of being a terrorist organization, I would ask them to consider an alternate perspective: Our own government recognizes the importance of whistle-blower protection, doesn’t it? What WikiLeaks tries to do is very much the same, allowing people within governments to securely disclose information that they think should be out there. (Note: WikiLeaks doesn’t target the US government… they exist to allow anyone to share information that they believe should see the light of day without fear of persecution.) The problem is in who gets to decide what gets secret? Obviously, governments a vested interest in preventing the dissemination of information that might be problematic for them.

Imagine for a second that you find yourself in a situation where you learn of a situation that you find morally reprehensible… (say, the indiscriminate killing of journalists)  You want the public to know about it and act on it, but you can’t speak up out of fear of reprisals towards your job, your life, your family, etc. Wouldn’t you want a venue like WikiLeaks to help you disseminate this information while protecting yourself?

I know I would.

Now, with regards to the recently released State Department cables… I can’t speak to them. Not only have I not read them, but I am certainly not well versed enough in politics and diplomacy to be able to speak to them intelligently. But I do know that there’s a problem when those in power keep too many secrets (Innocent photographers get used for target practice, and it gets covered up.)

One thing that I have said in my work over and over again is that everyone is photogenic. And yes, that applies to both Julian Assange and those who are hunting him. But this isn’t just about pretty pictures… it’s about dismantling the idea of “Us vs Them” and realizing that we’re all in this together. The politicians, the soldiers, the journalists, the people trying to keep things secret and the people trying to shine the light on them, you and me, we’re all in this together. Bear that in mind as you read the news… especially as you see people rushing to call him a rapist, completely bypassing that idea of “Innocent until proven guilty” that our country generally prides itself upon.

When people speak of the distribution of this information as being a horrible offense, it’s interesting to see what our own Defense Secretary has to say:

“I’ve heard the impact of these releases on our foreign policy described as a meltdown, as a game-changer and so on,” Gates told reporters at the Pentagon last week. “I think those descriptions are fairly significantly overwrought. . . . Is this embarrassing? Yes. Is it awkward? Yes. Consequences for U.S. foreign policy? I think fairly modest.”

The same article in the Washington Post makes a point that has been overlooked in most of the discussion that I’ve seen about this issue:

Well before publishing the cables, he wrote a letter to the U.S. government, delivered to our ambassador in London, inviting suggestions for redactions. The State Department refused. Assange then wrote another letter to State, reiterating that “WikiLeaks has absolutely no desire to put individual persons at significant risk of harm, nor do we wish to harm the national security of the United States.”

In that second letter, Assange stated that the department’s refusal to discuss redactions “leads me to conclude that the supposed risks are entirely fanciful.” He then indicated that WikiLeaks was undertaking redactions on its own.

Just remember – they’re sharing this information because they think it’s important for it to be out there. They may be wrong, but at least practice some empathy and try to see the other side. It’s important to be careful with these issues, especially now as the lines between traditional media creators and consumers have dissolved… you’ve probably acted as a citizen journalist yourself at some point, haven’t you?

Obviously, it’s complicated, but demonizing this man and his organization is not helpful. Nor is living in a climate of secrecy and fear. If you haven’t yet, watch one of the Collateral Murder videos and tell me this: do you really want to live in a world where people can’t speak up and share information that they think you should find out about? 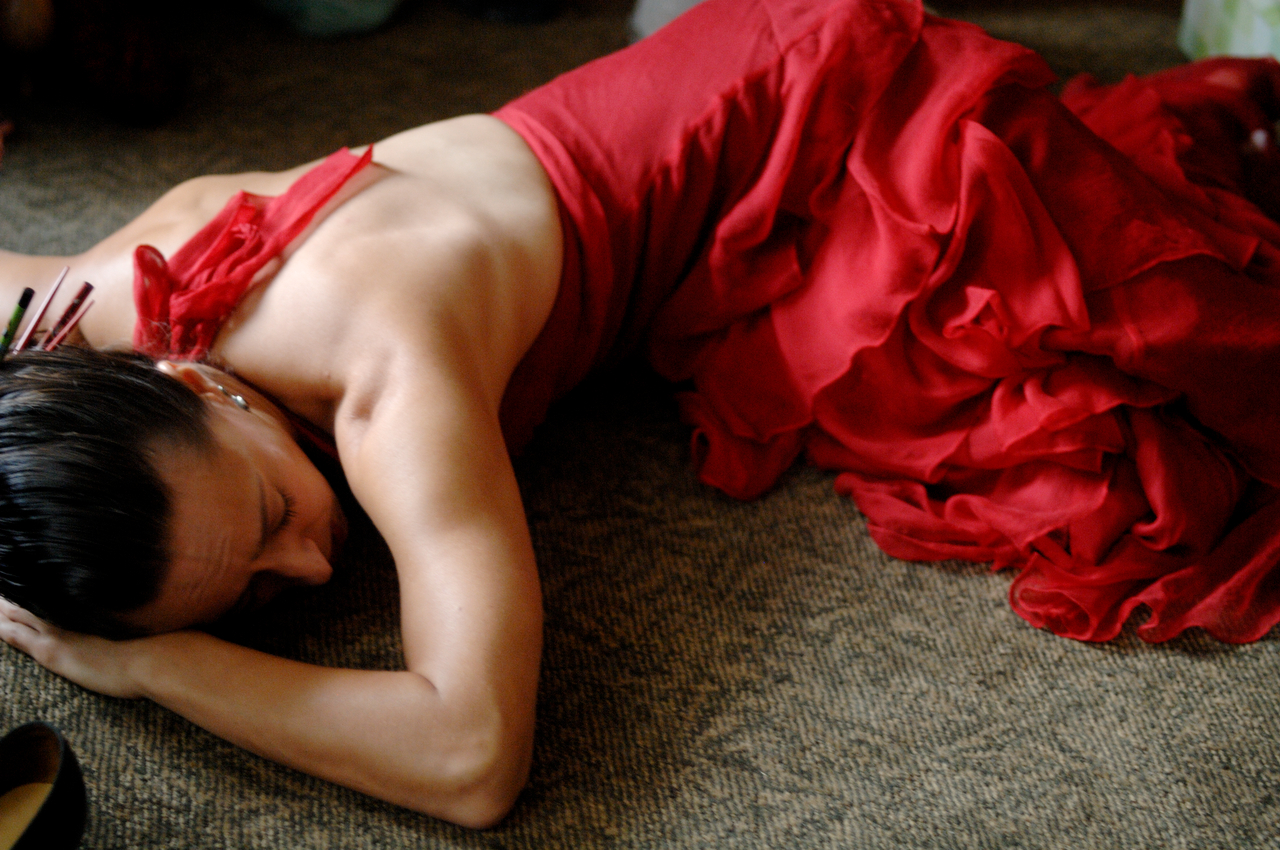 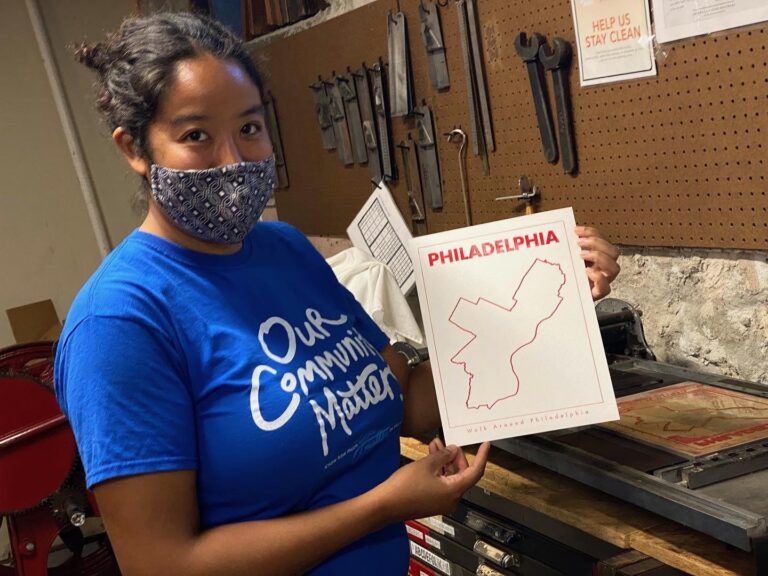 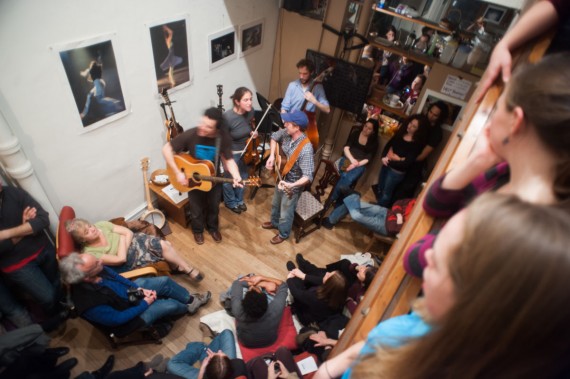 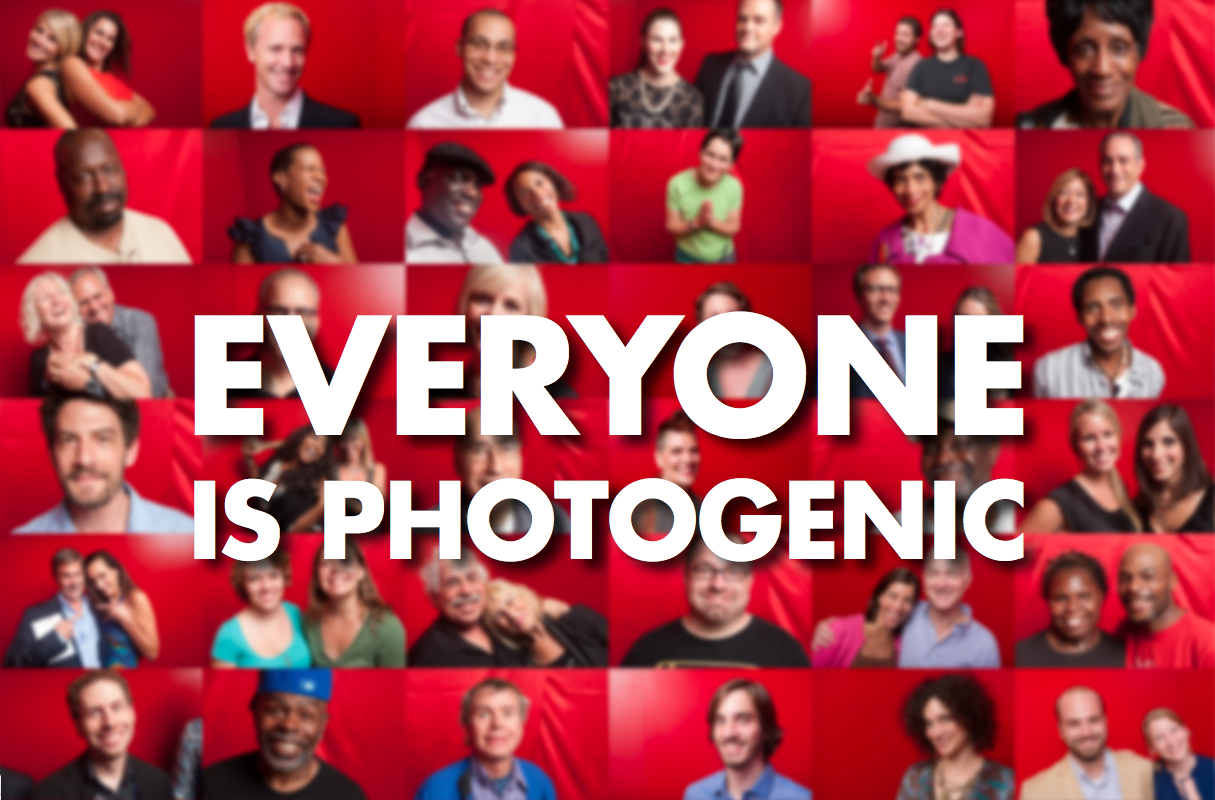 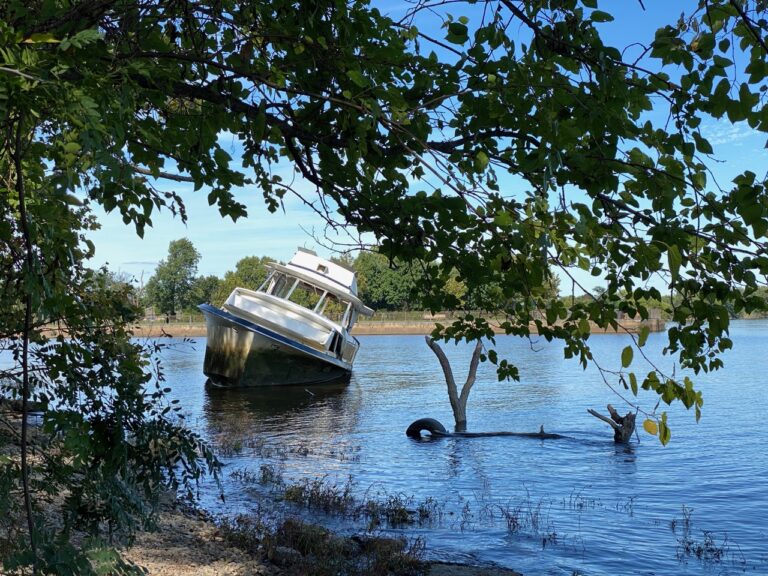 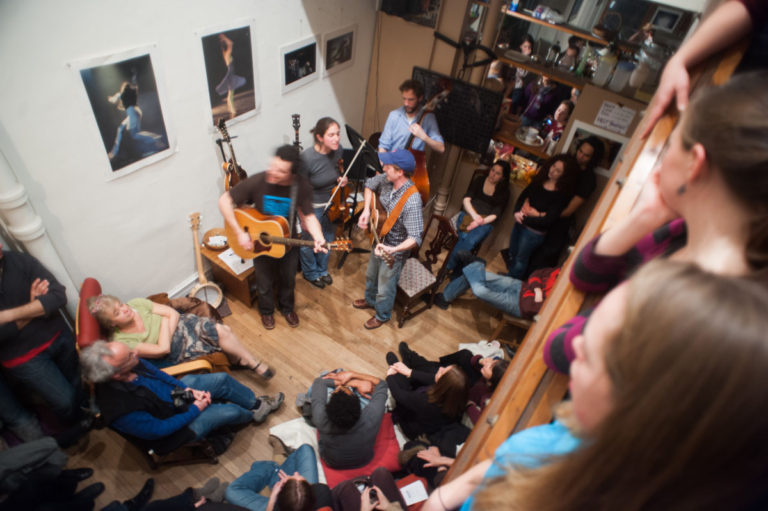