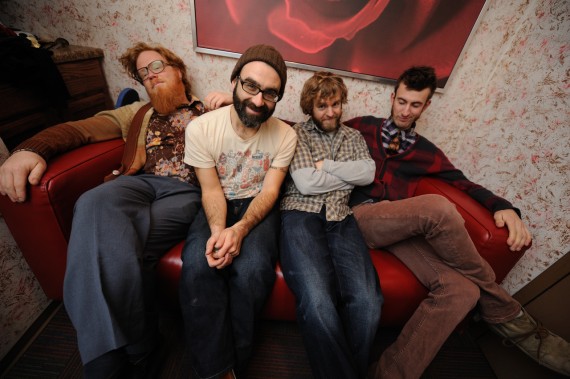 The kids from Hoots & Hellmouth just stopped by on their way to northern Virginia, where they’re playing at Iota in Arlington TONIGHT.

I recently became part of their 215-person strong “record company” – together we helped raise 23k for their upcoming recording project on Kickstarter. That was FOUR TIMES their goal, and you can bet they’re psyched about it. This is what crowdsourced community support is all about. Pretty awesome, no?

(Speaking of community fundraising, have I told you about my dream yet? You can help make it happen in the same way…)

Before are a few more snaps that we took before their last show in Philly. Tell your friends in the DC area to check them out… they put on a killer live show. 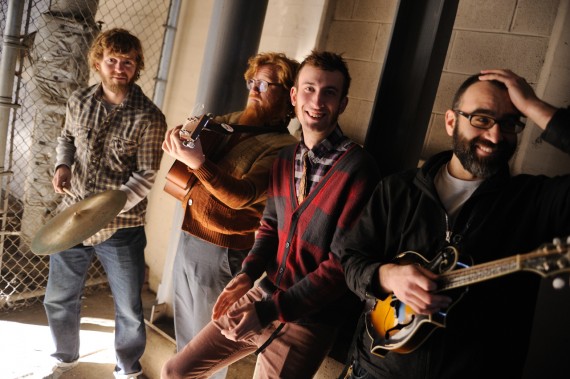 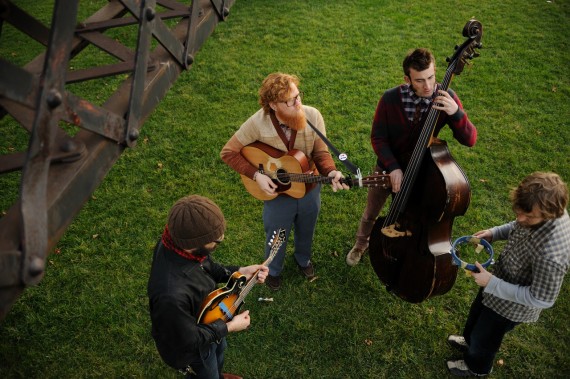 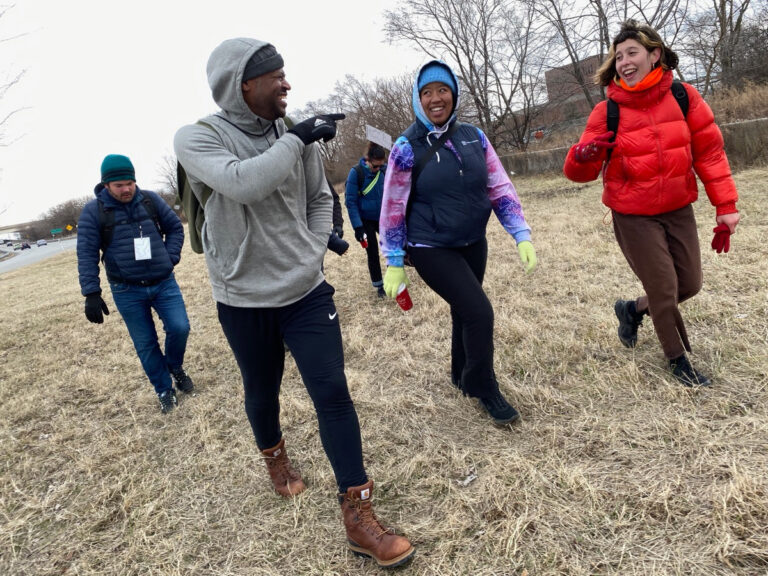 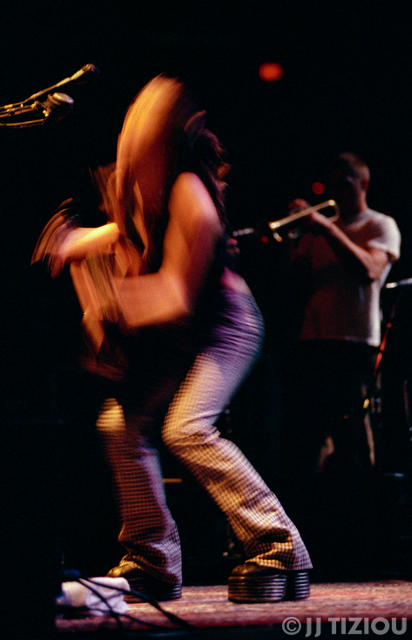 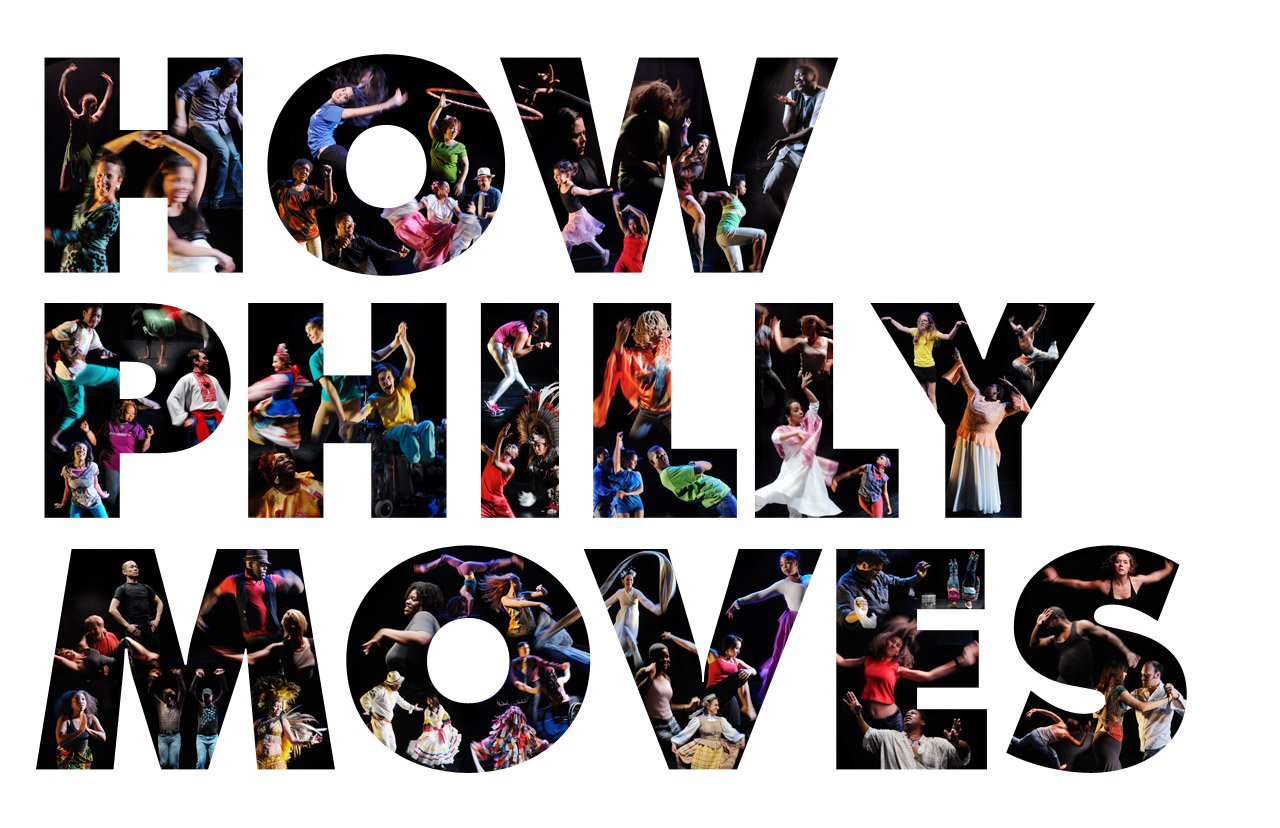 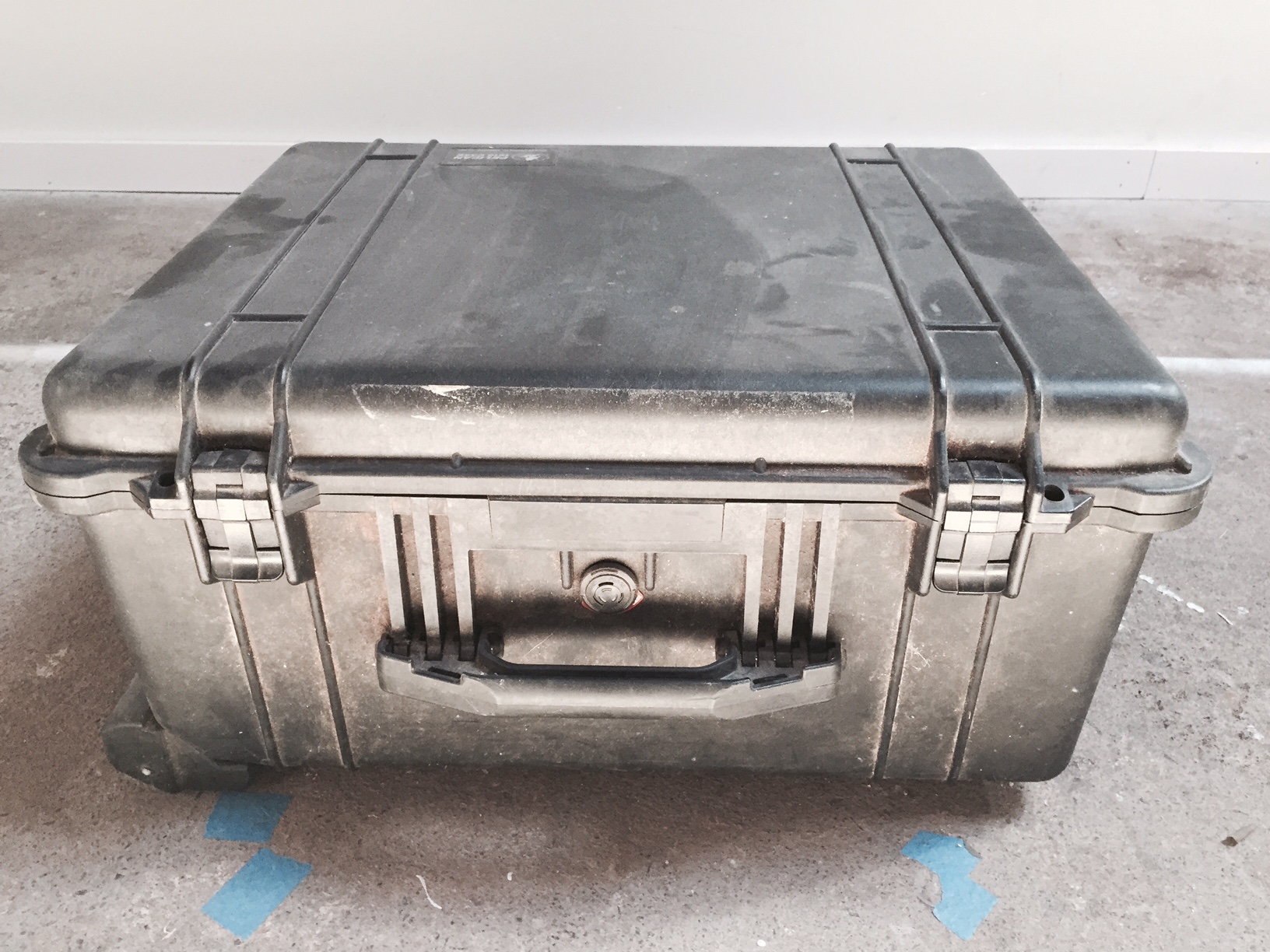 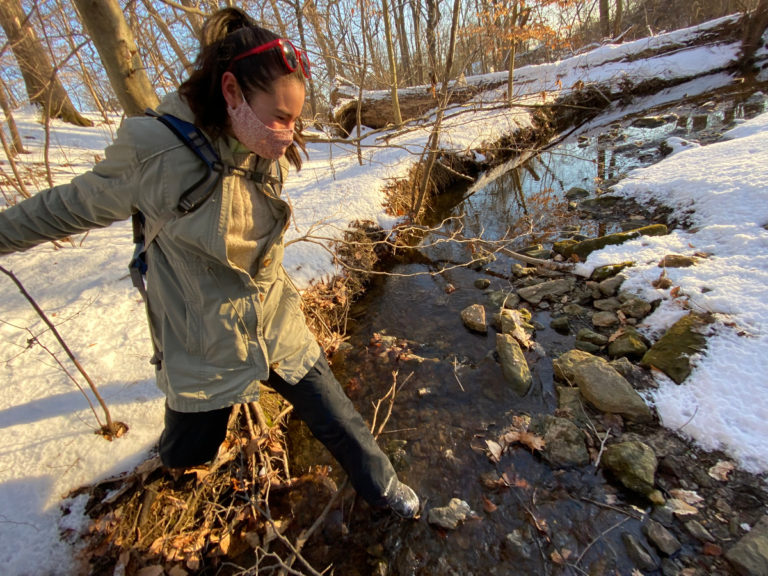